https://news.yahoo.com/thegrill-2021-fireside-chat-strauss-212854167.html?guccounter=1 In a fireside chat with Yahoo on Sep 23 posted above, Take-Two CEO Strauss Zelnick and Phil Spencer were talking about gaming. Around the 34 minute mark here's the exchange: SZ: Phil didn't pitch his own... 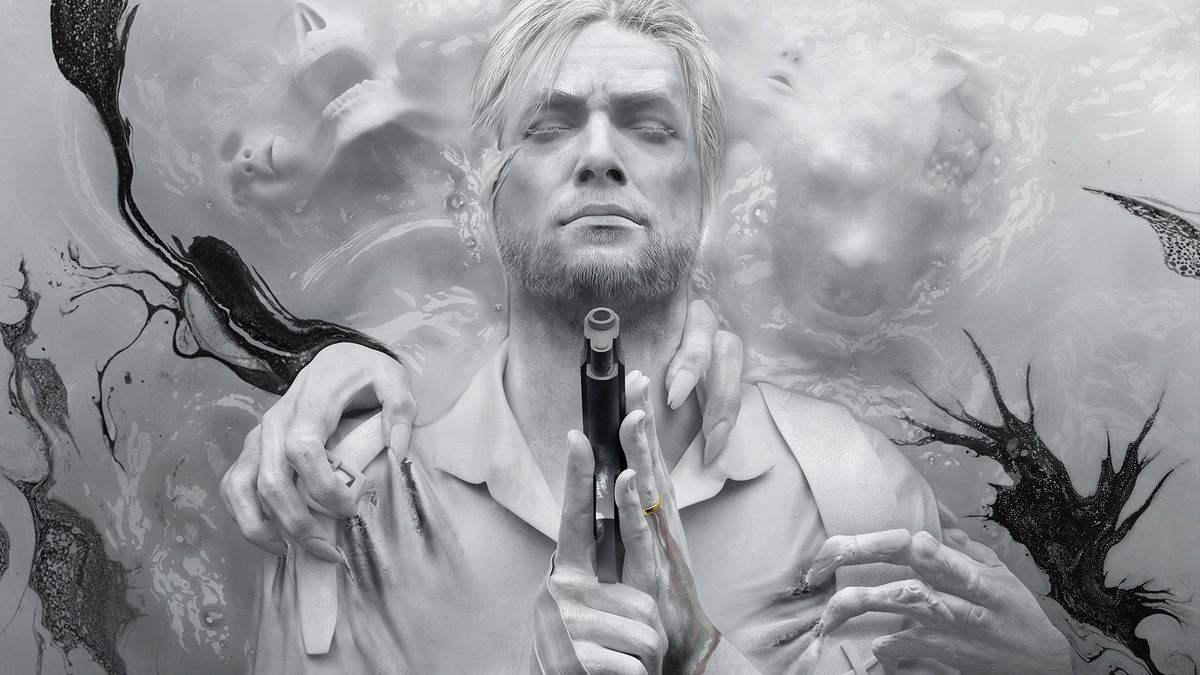 John Johanas is back at it again

The Outer Worlds fans already have plenty of reasons to be excited about Obsidian's upcoming slate, given that The Outer Worlds 2 has been confirmed. Avowed seems to be based on a similar, albeit enhanced engine from The Outer Worlds, complete with action-oriented first-person combat and deep RPG exploration and narrative systems. We were told Avowed will feature multiple class playstyles and borrow from Skyrim's two-handed combat system. You could wield two daggers and be a stealthy rogue, or dive into archery with a two-handed bow. You could use a combination of swords and magic, or go full two-handed magic, which is required to wield some of the game's more potent spells and abilities.
Zum Vergrößern anklicken....

The content I saw does represent a pre-alpha state with certain aspects like lighting and textures not fully implemented, which is one reason I'm not sharing the documentation I've been shown. The finished art style is expected to elevate what we saw in The Outer Worlds, though, with a brighter, more lively color palette, although it could end up looking a bit darker akin to the debut trailer. I only saw a couple of areas, although it could represent the diversity of locale styles Obsidian aims to deliver.
Zum Vergrößern anklicken....